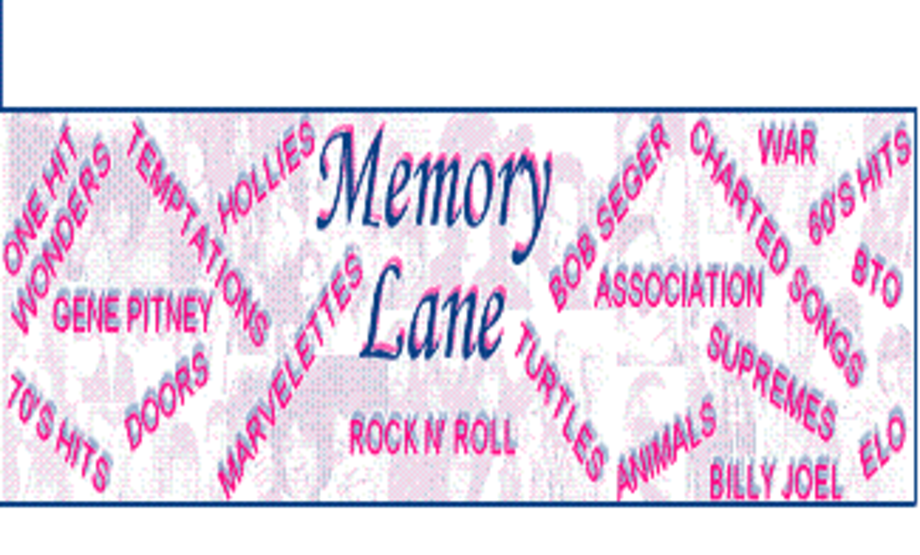 If you have a show that you would like aired on WVIB-DB The Vibe FM or WVIC-DB Vibe Country, drop us an email at any of the emails listed to the left. Provide us with a demo of your show and detailed information about the show.

(Vibe Radio reserves the right to pull any show if we find that it does not meet our broadcast standards. We also do not gurantee that we will place your show on our stations)

Here is a line-up of our programming, local, regional and nationally syndicated shows......

The show features "Old Time Rock and Roll" music....charted hits from the  60's and 70's, one hit wonders and covers. Before cell phones, CD-ROM's, microwave ovens and SUV's, wasn't life much simpler? If you remember The Motown sound, Drive-in Movies and cruising your Main Street, then sit  back, listen, enjoy and reminisce with the tunes that will never die.
Be sure to join Big Bob every Saturday afternoon at 3 eastern!

Revenge of the 80's Radio

Hudson Valley, presents classic music from the 1980's to its fans who are greatly underserved by the genericness of today's mainstream radio.

Air day and time to be announced.....

The Positive Spin with Dave Macfarlane

Support this station with your monthly donations. Your support keeps our servers, equipment online.

With enough support, we'll even start adding shows to our current stations and then add more stations!